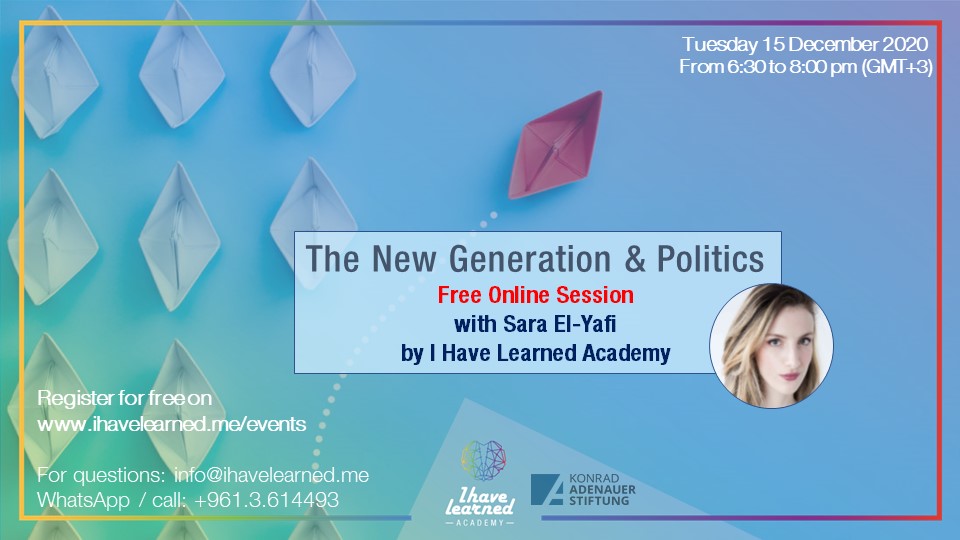 Humanity has been alive on planet earth for so many centuries, hardships and horror have been the daily bread of humanity for so long, and oppression has historically been so widespread cross continentally, and yet people have usually always accepted that fate, and revolutions have always been so rare. Why? All we read and hear about both historically and in current news is that human beings are oppressing and being oppressed, manipulated and aggressed, and fundamentally coerced by systemic injustice and horror everywhere. In fact, generations upon generations have accepted that fate. However, the 20th and 21st centuries witnessed more revolutions than all previous centuries combined. Do we live in a time where humanity is changing towards a new type of approved systems and new type of expected leadership? Is there a new generation of leaders? If so, what does this leadership look like? How do we find it? And more importantly how do we become it?

The session will cover:
- Planet earth is home to so much horror, historically and consistently brought about by manmade systems, yet people never revolted. Why?
- Why are revolutions so rare?
- What does it take for revolutions to succeed?
- 20th and 21st centuries have witnessed more revolutions than all the previous centuries combined. What is the shift?
- Do we live in a new age of leadership? - - Can we hope for systemic horror to massively decrease through leadership?
- Profile of successful leaders following this new paradigm
- Is this the beginning of the age of enlightened leadership through compassion? Are we entering an age of new enlightenment that will drastically change the course of humanity?
- How do we become enlightened leaders?

Sara El-Yafi is a public policy consultant and a political activist. She is a regular political commentator, and has been featured on CNN, France 24, AlJazeera, and the BBC, among others. She worked as a political adviser in Lebanon for several years, advising key stakeholders on sustainable solutions to major policy concerns. Sara is also a writer who has built a strong following among a global community of readers. Sara holds a bachelor in Political Science from the American University of Beirut and a Master in Public Policy from the Harvard Kennedy School.

Booking ahead is a must, places are limited.
https://ihjoz.com/events/5907-innovation-think-tank-sessions-for-a-better-lebanon-free-online-series-by-i-have-learned-academy#checkout 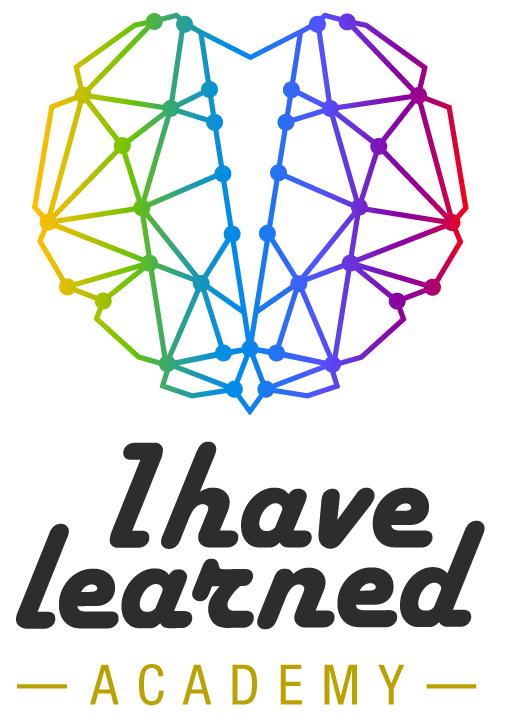