Verbal Self-Defense Workshop at I Have Learned Academy 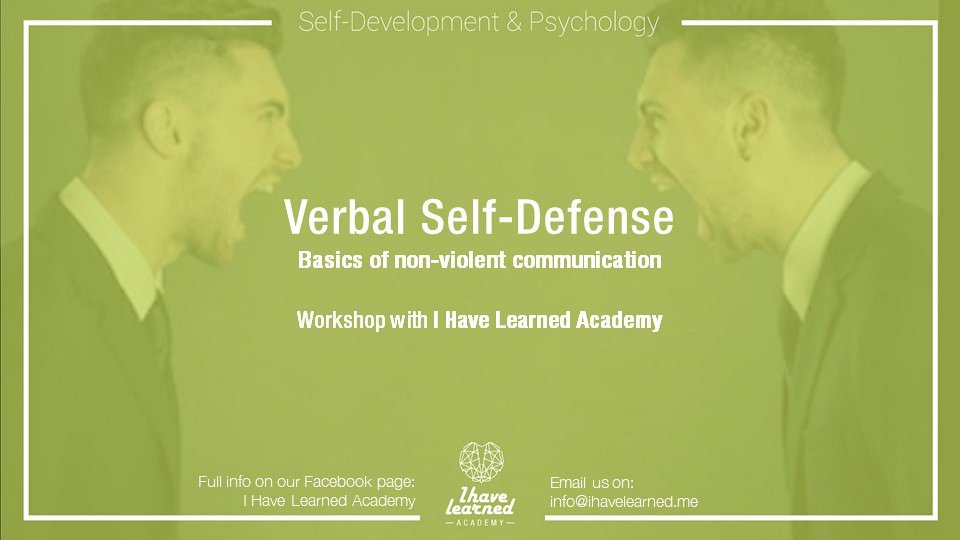 Verbal Self-Defense Workshop at I Have Learned Academy. Our daily life is a battlefield.

We are bombarded with comments/insults on social media.
We are verbally attacked by people under influence (of rage, anger, pressure, drugs, ego, or fear…).
Different forms of bullying or intimidation are invading our offices/homes/streets.

Customers use us as punching balls because they think they can.
When discussing with partners, neighbors, boss or employees, we build a protective fence and start attacking before we are attacked… and we end up being enemies for life.

Nobody taught us how to deal with all this chaotic war, so we use our primitive mind: we either fight fiercely and sometimes wickedly or run away in frustration, scheming for retaliation whenever we can.

Is there any other way?

Ever seen a tiny martial arts practitioner overthrow a bench press guy with the tip of his finger?
We invite you to learn to speak like him/her to redirect any attack using this simple formula:
Zero resistance
Zero brute force
Maximum efficiency

Just like a willow tree gets rid of the heavy snow by bending without breaking, you can handle any verbal attack and neutralize it before it becomes out of control.

You will learn:
-Like a judo-ka or an aikido-ist, you can use the right words to:
- redirect any verbal attack arrow without being hit by it
- never lose a relationship because of a heated debated unless you have to
- never have to insult back or step back to get your message across
avoid the 3 major traps: RESISTING – USING VIOLENCE AGAINST VIOLENCE - AVOIDING
- deal with any crisis situation involving angry or highly emotional people using the martial arts “flowing” technique
- rebalance any clash back into harmony
- stand your ground and end a relationship if it is not serving its purpose without losing self-respect. 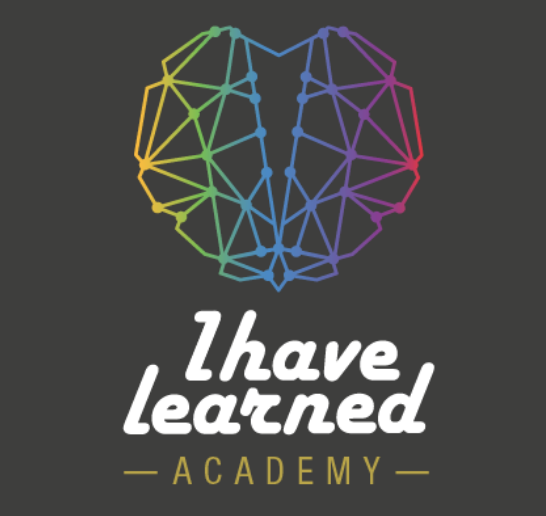